Similar liquefaction was observed in the 1934 earthquake. The following text is taken from the only official document written about the earthquake by Brahma Shumsher J B Rana. 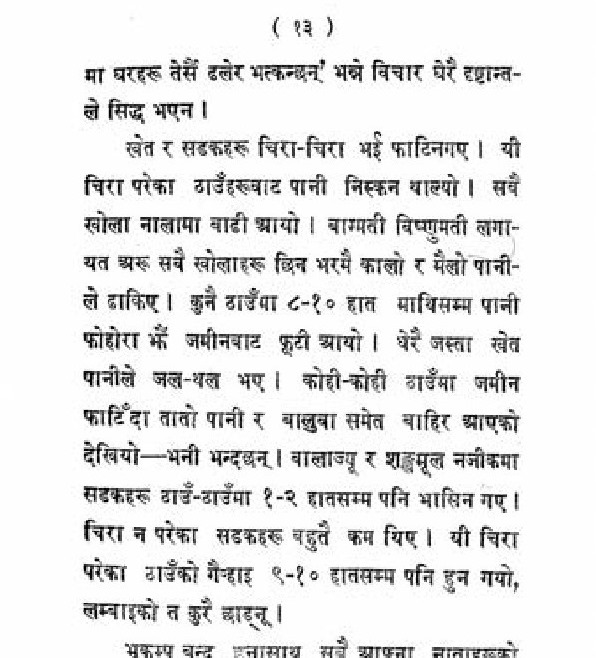 When compared to the 1934 earthquake, less amount of liquefaction was observed in the 2015 earthquake. Liquefaction is a directly correlated to the duration of the shaking during earthquake.

In a report by Kathmandu Municipality and JAICA in 1998 to 2000, high probability of liquefaction was predicted. 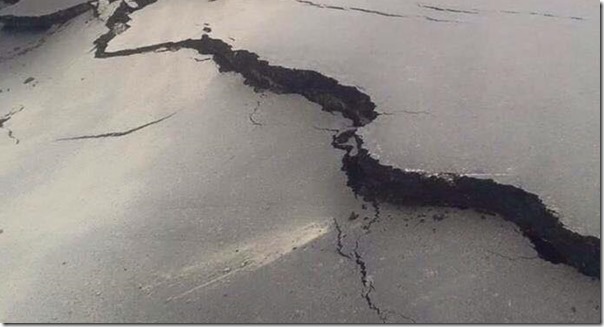 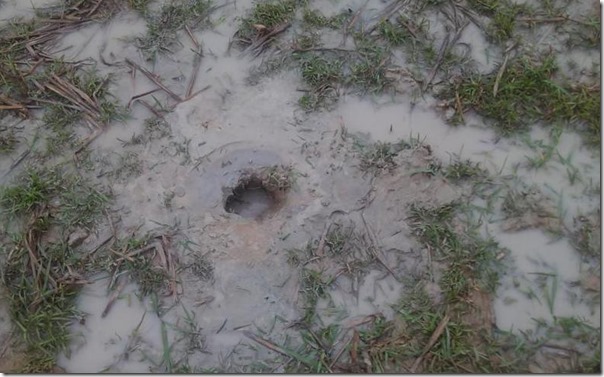 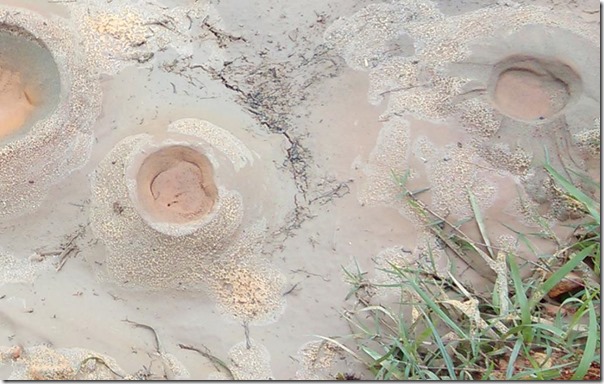 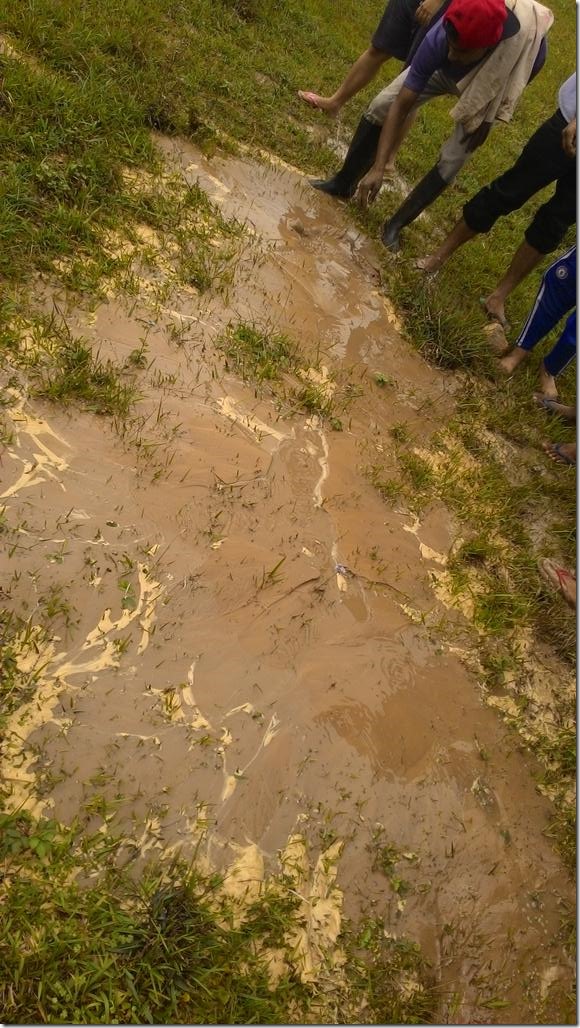