In a 2010 report, Nepal ranked third from the bottom after India and Bangladesh in air quality. The data is a bit dated (from 2009 study and published in 2010), everybody has felt that the pollution level has not improved. With the rapid increase in vehicles in the road and haphazard construction (and destruction) around the city, the pollution level might have even increased in this particular year. 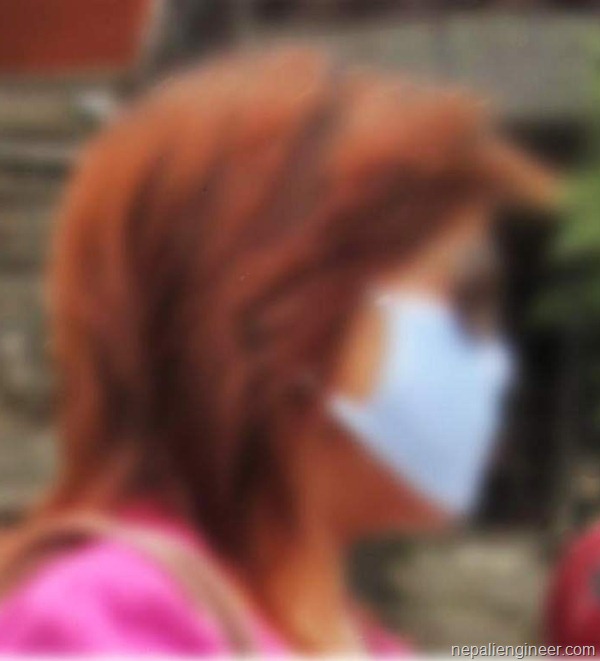 Suspended particulates contribute to acute lower respiratory infections and other diseases such as cancer. Finer particulates (such as PM2.5) lodge deeper in lung tissue, causing greater damage than coarser particulates. Annual average concentrations of greater than 10 micro-­‐grams per cubic meter are known to be injurious to human health.